Things to do, see, enjoy. 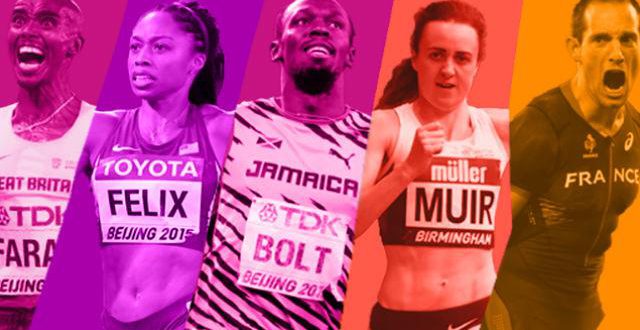 Don’t miss out on the action as the IAFF World Athletics Championships come to London in 2017 at The Stadium in Queen Elizabeth Olympic Park.

After fantastic performances at the World Athletics Championships in Beijing, Team GB brings the baton home as preparations begin for the next championships, in London in 2017.

Queen Elizabeth Olympic Park, which hosted the 2012 Olympics, Super Saturday and Thriller Thursday, will be preparing to bring back the roar once more as 3,300 athletes from across the globe battle it out for world domination.

Be part of the action and relive the thrills of the London 2012 Olympic Games, when star athletes Jessica Ennis, Mo Farah and Usain Bolt won their gold medals in the Olympic Stadium in Stratford.

Up to 4,000 volunteers will play a key role in the running of the 20 days of the Championships with a range of roles including transport, way-finding, meet and greet, and accreditation.

The city will be hosting this prestigious competition a month after the IPC World ParaAthletics Championships.

New Cross Inn Hostel is located in the heart of London a short distance from the London Bridge.